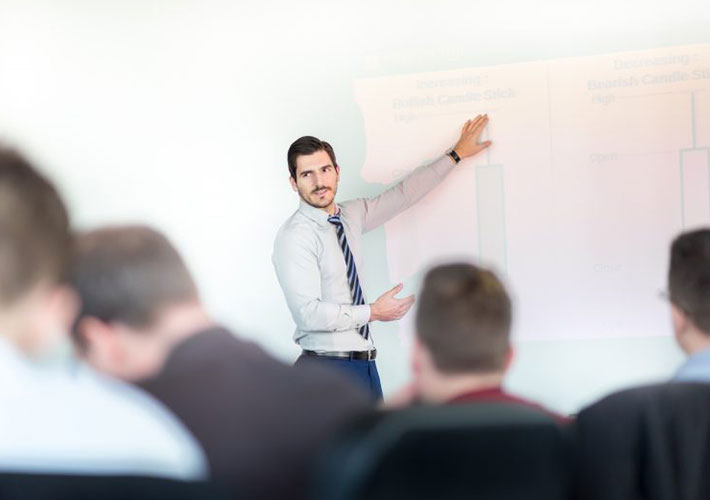 Our team at AP CORP has stepped it up a notch and recently added Switchable Smart Film to the plethora of things we execute. Switchable Smart Film is one of most exciting technologically advanced films currently. This new window film advancement heightens both privacy and is a great platform for utilizing the glass on a window for a dual purpose. This window film’s visual component changes with the amount of light within he room giving it a dual function. If a light is on, the film appears transparent. Once the room becomes dimmer, or lights are switched off, the Switchable Smart Film turns the windows opaque and used as a projection screen. This technologically advancement is unparalleled in being able to allow a window to be used as a phenomenal projection screen.

Switchable Smart Film has many benefits. One of the most prevalent benefits is that this window film is sable to block over 98% of UV rays. While this seems like an amazing benefit, it doesn’t stop there. This Smart Film is also great for those of you that want their products to be energy efficient. The amazing part about it being energy efficient is that it’s cost efficient as well. While this film is green, smart film is still less expensive than smart glass. It also can take in between 3 and 5 watts per meter squared.

Switchable Smart Film Smart Film is perfect for residential or commercial spaces. This film increases the savings that’s otherwise spent on cooling and heating costs. If you’re a business owner or an individual that would enjoy having more privacy as well as transforming the space around you by turning the lights off and projecting something onto the glass walls, then this is definitely the installation for you. Switchable Smart Film is also unique in the sense that you can get both an adhesive form or a non- adhesive form. This allows it to be easily removable as well.

What kind of Industry / Businesses would benefit from using this product?

If you’re a business owner that enjoys ultimate privacy and could utilize the additive property of a window being able to also morph into a projection screen, this is definitely the window film for you!