Criminal forced entry is a major cause of theft and damage to property. It’s very possible to prevent this type of property damage without the use of ugly metal bars or walling off your entire building. The method of choice most modern building managers use is what is called forced entry protection film. Also known as security window film. 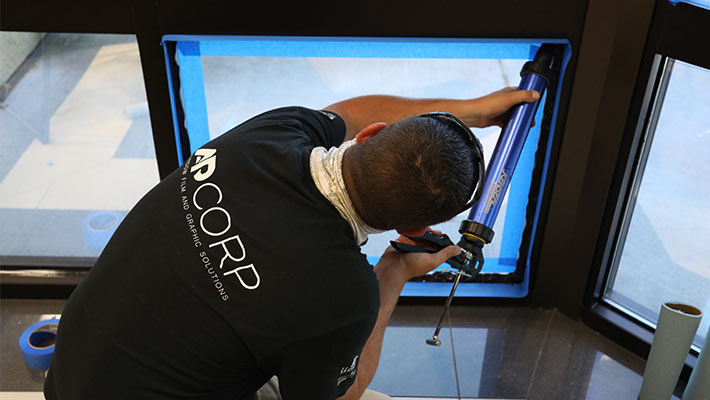 What is Forced Entry Protection Film?

This window film is a product applied directly to existing windows. It is a thick, clear film—much like a massive clear sticker—that holds your glass together in the event it breaks. It is applied using many different application methods depending on the type of protection your windows require. Your Baltimore security window film company can help you in determining the best option for your windows and budget.

How Does Window Film Work?

This type of safety window film holds broken glass in place. This slows down any robbery while also preventing broken glass shards from becoming dangerous projectiles in the event of a bomb blast. To be clear, these window films do not prevent glass from breaking. They help, but simply put, glass is a very weak material. The video below does a good job of showing this type of application in action.

Where do you get Security Window Film?